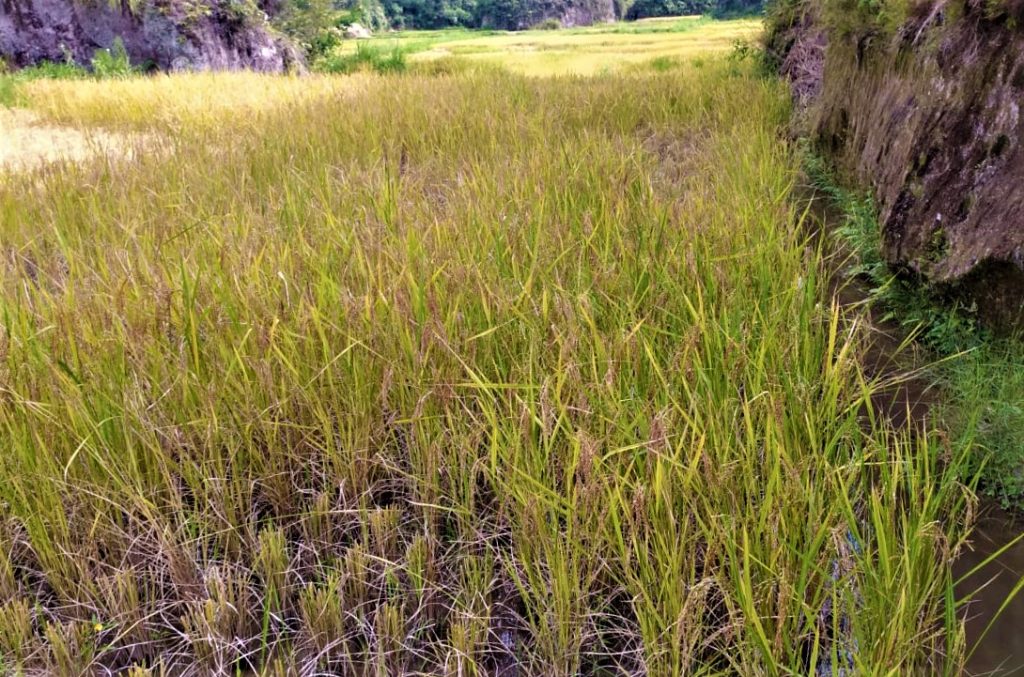 Rice is one of the staple foods of the Indonesian people, so rice is not just an economic commodity, but a political one. Issues surrounding rice seem endless, such as rice self-sufficiency, rice fraud, import policies, rice for the poor (Raskin), and others. For the North Sumatra region, North Tapanuli Regency is one of the rice producers with 21,508 ha of paddy fields, with production reaching 110,246.52 tons.

Generally, people in the North Tapanuli area still plant local Siboru Tambun rice (a type of rice in the Batak language) whose planting period reaches seven months. This type of rice has been planted and passed down from generation to generation. Harvest time is usually a happy time for the community. The rice fields will be crowded because everyone in the village will share roles in harvesting, from children, and adults to parents. People with a strong kinship will usually work together to make the harvest faster.

But the harvest this time is quite disappointing. The community seemed unenthused, their faces glum. The cause is clearly the decline in crop yields. If examined, several factors caused the decline in yields this year, such as delays in fertilization due to the scarcity and high cost of fertilizers, erratic weather, and massive pest (rat) attacks. The declining morale can be seen in the fact that many batangi (rice field beds) were left overgrown with weeds. A clean batangi will make it easier for farmers to transport their paddy to the roadside and deliver it to the village.

For example, all members of the Martabe Nauli Farmers Group said that their rice harvest this year was reduced by 20-40 percent. Previously, their rice yields could reach 80 sacks, but currently only around 40 to 50 sacks. Harvesting did not take place simultaneously because some plots could not be harvested because they were still green, some had even been eaten by rats. They are worried that this harvest will only be able to supply rice for six months. Whereas the previous year’s harvest was enough to stock rice for one to two years.

With such a poor harvest, their parents often have to sell the rice to fulfill other urgent needs, such as education. Given that July is the new school year, expenses will certainly increase for school supplies, whereas at harvest time like this the price of rice will drop dramatically. This step becomes an option when there are no more commodities to sell.

Meanwhile, the Nagasaribu Struggle Farmer Group (KT) considers rice self-sufficiency an important element in their struggle. A full household food storage gives them space to think about and manage their land or customary territory. Mr. Marcel Purba said that the availability of rice stocks at home made it easier for him to give time and thought to engaging in the struggle for customary land. He could not imagine being able to carry out their five-year struggle if the harvest had been like it is today.

The difficult situation experienced by rice farmers at this time is like a tangled thread. Farmers seem to not know whom to complain to. Grumbling and complaining only echo in lapo (tuak shops), in arisan-arisan (social gatherings), and jokes when meeting at the market. This situation emphasizes the lack of a role for the state when people face problems. We do realize that expecting the state to solve these problems is futile. However, at least it can be present, at least hear the complaints and cries of the people. ** 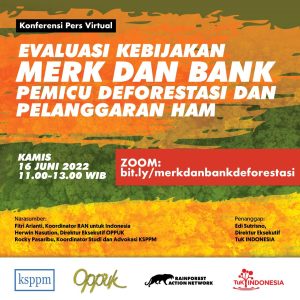 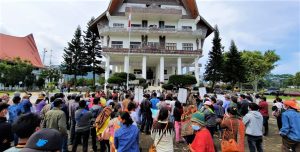 16/07/2022
Strengthening Each Other to Protect Indigenous Forests 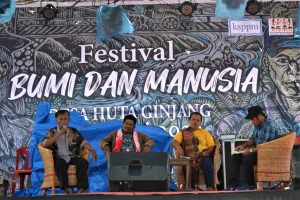 Strengthening Each Other to Protect Indigenous Forests